We want to keep you up to date. 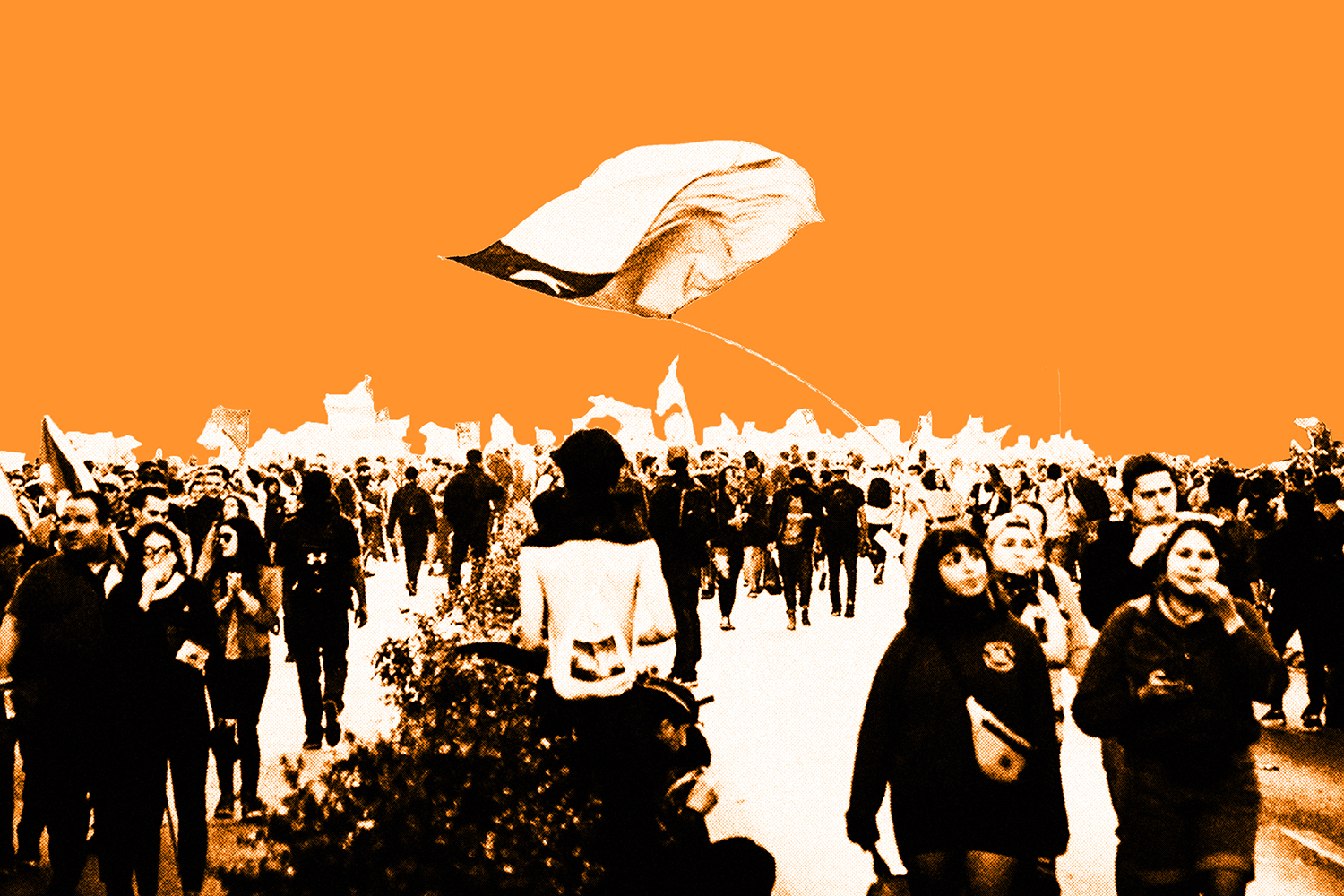 The Mighty Heart in Chile

In the fall of 2019, more than a million Chileans took to the streets, calling for change. As a result, the government and political parties committed to a constitutional overhaul, replacing the old constitution that was a leftover from military dictatorship.

The process was unique – voters directly chose a constituent assembly of 155 people assigned with the task of drafting the new constitution. Gender parity was mandated and 17 seats were reserved for indigenous representatives.

The highly publicised draft constitution that emerged was highly inclusive of indigenous groups, climate sensitive and gender empowering. But in September 2022, it failed to pass.

In the aftermath, Plan for Peace began working with 16 Chilean women lawmakers, including indigenous representatives, on coming to terms with the result – engaging them in The Mighty Heart – a transformational course designed by our founder, Dr Scilla Elworthy. Throughout October and November 2022, these lawmakers moved out of depression and despair, and found new ways of engaging with their communities and continuing the process of building social cohesion.